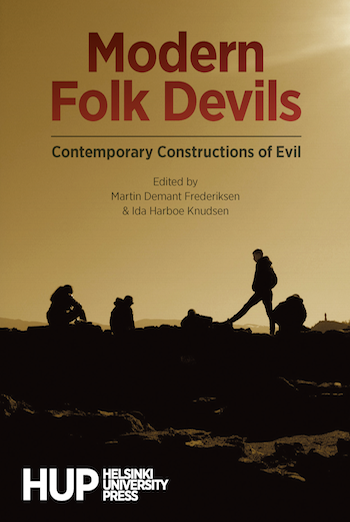 The presidency of Donald Trump is a core example of the role of sensationalism in politics. Trump has accused political opponents of both devilry and moral degradation, but such accusations have gone both ways. In her examination of German media coverage of Trump, Katharina Gallant shows how Trump has been portrayed as politically and morally inadequate. Bringing together Cohen’s traditional framework with Paul Joosse’s work on charismatic leadership, this chapter illuminates how Trump has emerged as a devil figure for the left wing in Europe, while similarly being someone that the European left-wingers have had few options for dealing with.